The inaugural edition of ‘Himachal Travel Mart’ 2016 was organised from 22 – 24 April in Shimla at the Ridge. The three-day event brought together 30 Exhibitors from Himachal Pradesh from over 10 diverse segments such as adventure, hospitality, leisure, etc. to meet and do business with more than 65 Hosted Buyers and Media from throughout India and abroad.

Located in the prime tourist hub of the hill station, Himachal Travel Mart invited national buyers and media from across various cities in India. International hosted buyers and media were flown in from countries including Australia, Dubai, France, Germany, Nepal, Sri Lanka, Ukraine, United Kingdom and the United States of America.

The B2B seller-buyer networking platform was organised on a pre-fixed appointment basis. On 22 April, 2016, the inaugural dinner was organised at the Himachal Holiday Home. The Chief Guest for the event was Shri. Virbhadra Singh. The other dignitaries who addressed the audience were Shri. Mohan Chauhan, IAS, Commissioner, Tourism and Civil Aviation, Govt. of Himachal Pradesh and Major Vijay Singh Mankotia, Vice-Chairman, Tourism Development Board, Himachal Pradesh.

The B2B appointments began on 23 April in the morning at The Ridge, followed by a networking dinner at Hotel Willow Banks in the evening. On 24 April, the last day of the event, the appointments concluded in the evening, after which hosted buyers and the media departed for a short post-event Familiarization tour near Shimla. 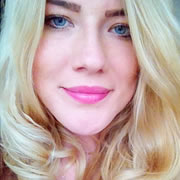 Svitlana Misko - Kiy Avia
Taking into account that this is the first travel mart in this region, I'm really happy with this event. HP has amazing natural beauty and big potential to improve the Tourism Sector. 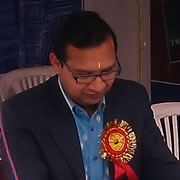 Pankaj Kumar Goyal - Sankalp Holidays
HTM was well planned and organised. Congratulations to the entire HTM Team for organising such a wonderful mart. 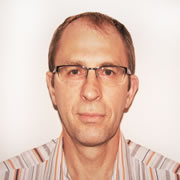 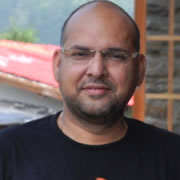 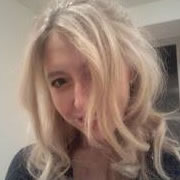 Greta Veselinova Hubeva - LIBRA
HTM helped me to discover a new region and destination. The organisation was excellent. 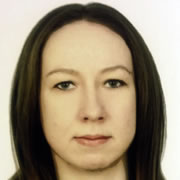 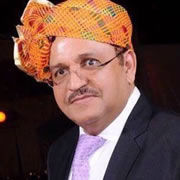 Rajiv Narula - THE COMFORTS
Support and feedback by the team has been great! 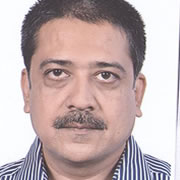